I know I write about my little Chaos quite a lot. He is quite a handful and full of beans, jumping ones at that! Well, this time I have some amazing progress to report. I am one proud Mummy!! 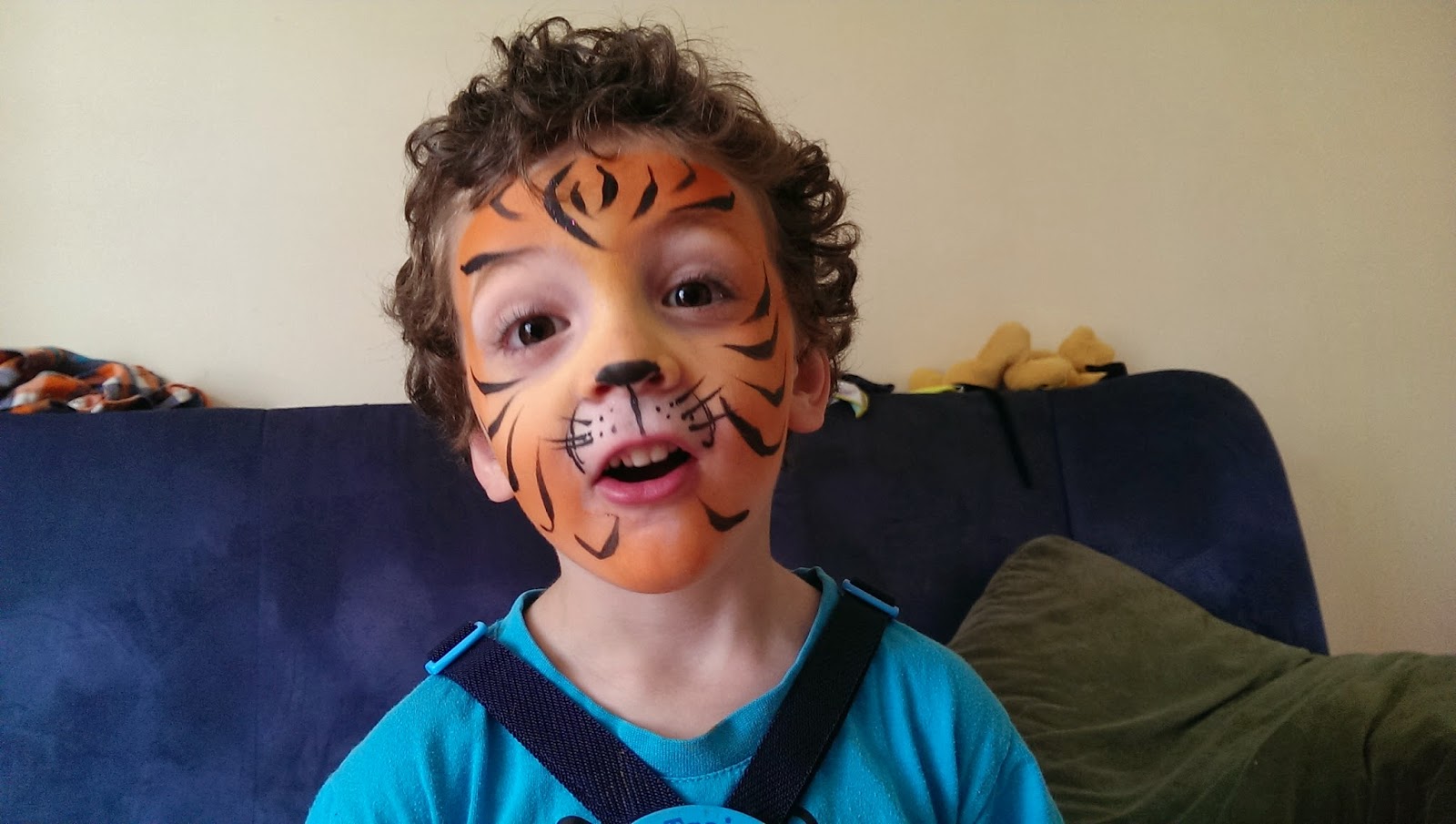 In the last two weeks I have taken both boys out of their nursery. While this hasn't had a huge effect on Squish, Chaos has changed completely. For a start his behaviour has calmed down immensely. Although he still has outbursts, they are shorter and less frequent. He seems to have matured as well. He is quite the big brother these days. He will help Squish put his shoes on and get things that he can't reach.

While he was at nursery, Chaos refused to even entertain sitting on the potty or the toilet. It was something we didn't pressure him about. One of the people at the nursery totally confused him and made him quite scared. He woke up several times saying this person would shout at him if he didn't wear big boy pants or if he soiled his nappy. He also ended up having to have medication to help him go to the toilet. I spoke to the person concerned and to the manager but nothing was done. This is what made me give our notice at the nursery. Poor Chaos was so upset.
After the first week of leaving he was off his medication, even though the Doctor said he would need it for at least another three weeks. He also asked to wear pants so we agreed as he was quite keen. I still can't believe it but after a WHOLE WEEK of wearing pants he has only had two accidents!! How amazing is that?!

All that time he was totally capable but that person upset him so much he couldn't even consider trying. As his Mum I am trying to ignore the guilt of allowing him to be that upset by someone and not acting on it sooner. The point is, now I know that he is much better off and there is no way he is going back there again! I have been advised to complain about this person to Ofsted as the manager and owner are so unwilling to act on these complaints (not just mine). I am unsure about this at the moment.
I cannot believe the effect one person can have. It's shocking when you think about it and I'm glad we realised what was happening when we did.
Posted by Kat Sighs at 23:16
Email ThisBlogThis!Share to TwitterShare to FacebookShare to Pinterest